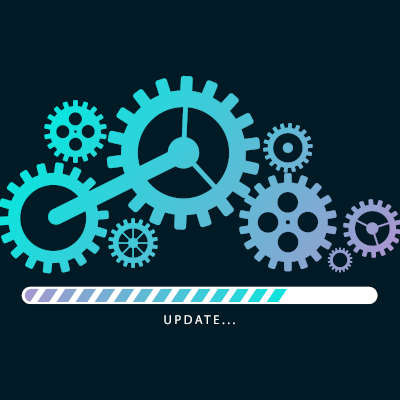 Windows is the most used operating system in the world, which should really come as no surprise. After all, it can be found in just about every environment: most businesses utilize it, and there is no shortage of Windows desktops and laptops in homes around the world. While nothing has been set in stone yet, Microsoft may implement a new setting to let all the different uses of Windows shine.

“Device Usage” is the proposed name of a feature that could help customize a device’s performance to how it is predominantly used. After all, a gamer running the latest AAA titles at maximum settings will have much different needs than someone who just needs a reliable workstation sitting at their desk. This feature would simply help adjust the computer’s settings to best fit the needs of these different users.

Based on test versions, Device Usage would be found under Personalization in a revamped version of the Settings. There, a user would be given six use case categories to choose from…

…based on what they would most often be using the device for. Business users will set it to Business, students would set it to Schoolwork, and so on. Once they made their selection, some settings would likely be adjusted to give them their optimal experience.

While it isn’t yet clear what changes would be made, there are ideas that Device Usage would effectively expand upon the choices present in the existing out-of-box-experience (OOBE) setup screen. The OOBE setup is where users initially validate agreements, connect to their network, and otherwise configure their device initially.

As of this writing, this feature is still being tested in Windows’ Preview builds, so we might learn more if/when it is ever released.

However, if you want to ensure that your business’ technology is doing all it can for your success now, you can always turn to JS Business Solutions. Learn more about what managed services could do for you by calling (781) 715-1900.

Facebook Twitter LinkedIn
Tags:
Users Software Windows
What’s Going on With the Internet?
Productivity Is the Most Important Metric

More posts from author
Monday, April 19 2021 Are Your Remote Workers Dealing with Communication Fatigue?
Friday, April 16 2021 Dark Web Gig Work is a Blooming Threat… Are You Protecting Your Business?
Wednesday, April 14 2021 Tip of the Week: Keep Your Workstation Clean