Beyond Bitcoin: The Function of Blockchain Technology 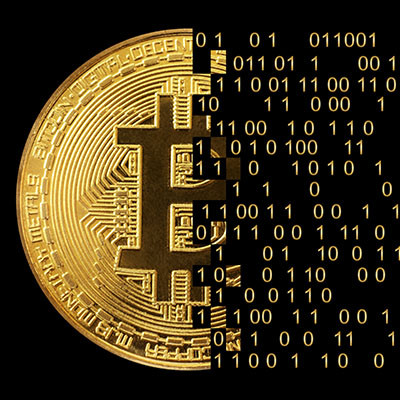 Since its origins back in 1991, the blockchain has had one core purpose: to securely store data. The methods behind it are exclusive to it as well. Let’s explore the concept of the blockchain a little further to gain a better appreciation of what it has enabled.

We’ll begin by going over how the blockchain functions.

Understanding How the Blockchain Operates

It works like this: a user requests a transaction, which is then sent to the peer-to-peer network of computers that all validate the transaction status. This transaction is then merged with others to form a block of data and is permanently added to the blockchain as it is completed.

However, there are many other—and if we’re being honest, generally more practical—applications that the blockchain can or could have as time passes. For instance:

What Else Do You Predict Blockchain Will Allow Us to Do?

Honestly, the immutability of the blockchain allows it to be applied to potentially a vast variety of contexts and use cases, with more potential ones added all the time. The sky's the limit in terms of what might be possible for the blockchain… time will only tell.

If you’re interested in finding out more about what today’s technology can potentially do for your business and its success, reach out to the IT professionals at JS Business Solutions! Call us at (781) 715-1900 today.

Tags:
Data Innovation Information
The Fundamental IT Defense Plan
What is the Digital Employee Experience?