The Vatican Proves that No One is Immune to Cyberattacks 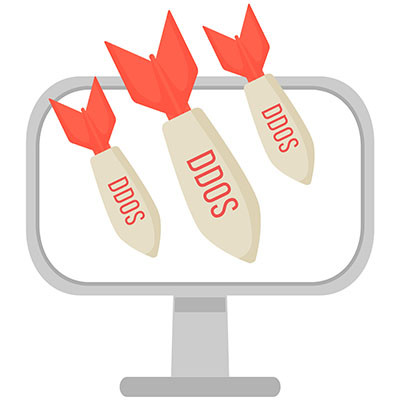 While it may not be the first target one might think of when it comes to cyberattacks, a recent Distributed Denial of Service (DDoS) attack on the Vatican’s official website only proves that cyberattacks can potentially influence any organization. Let’s consider the situation, as well as what lessons we can all take away from it.

On November 30th, the Vatican’s Assorted Websites Were Taken Offline

Widely suspected to be a response to the Pope’s comments regarding Russian aggression in Ukraine, the Holy See reported that “abnormal access attempts” had taken down the Vatican’s official website and the various other sites that the Church maintains.

It took a few hours to restore these sites’ accessibility, but this is far from the only example of cybercrime targeting the Vatican. Around mid-2020, Chinese hackers were accused of infiltrating the Vatican’s internal network before negotiations began between a deal was to be struck between the two. In 2019, the Church released an app to assist users track their prayers called “Rosary,” which was hacked within fifteen minutes of it going live (fortunately by a security researcher), revealing some serious privacy flaws.

If the Catholic Church Can Be Hacked, So Can Your Business

When you consider the 2022 budget for the Church came out to around $887 million, it’s hard to imagine that there wasn’t some room for some cybersecurity. While we have no way to confirm how much of an investment the Vatican actually makes into their cybersecurity, one would imagine that it should have been sufficient to protect their infrastructure and websites. However, it clearly was not sufficient, but the Vatican has reportedly taken steps to remedy this.

The thing is, the Vatican has the capability to bounce back from these attacks…can you say the same about your business? Dollars to doughnuts is that the Vatican has significantly more resources available than you do. This makes it all the more important that you’re properly investing in your cybersecurity to help keep your business safe.

JS Business Solutions can help you shape your business’ protections to do just that. Give us a call at (781) 715-1900 to ensure that you’re ready to resist cyberattacks of all kinds.

Tags:
Security Current Events Hackers
Tip of the Week: Easily Share a Website from Your ...
What Exactly is a Zero-Day Exploit?